The Downs School, Colwall, Worcestershire, England.
Walked into that darkened room and that was the start of my life in Photography. It was a darkroom……First camera, lent by the Geography master; Voightlander Vito B 35mm. First pictures of new Coventry Cathedral on Ferrania colour transparency film. Processed at home in the bathroom. 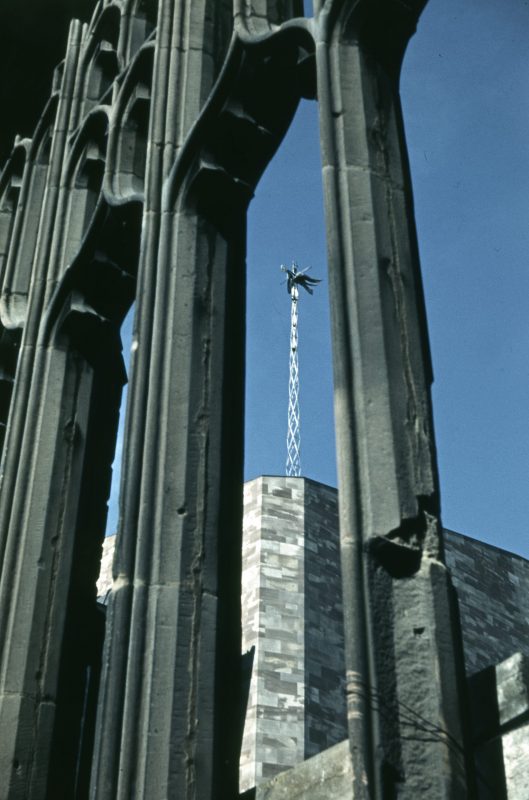 Assistant to Lester Bookbinder in London. 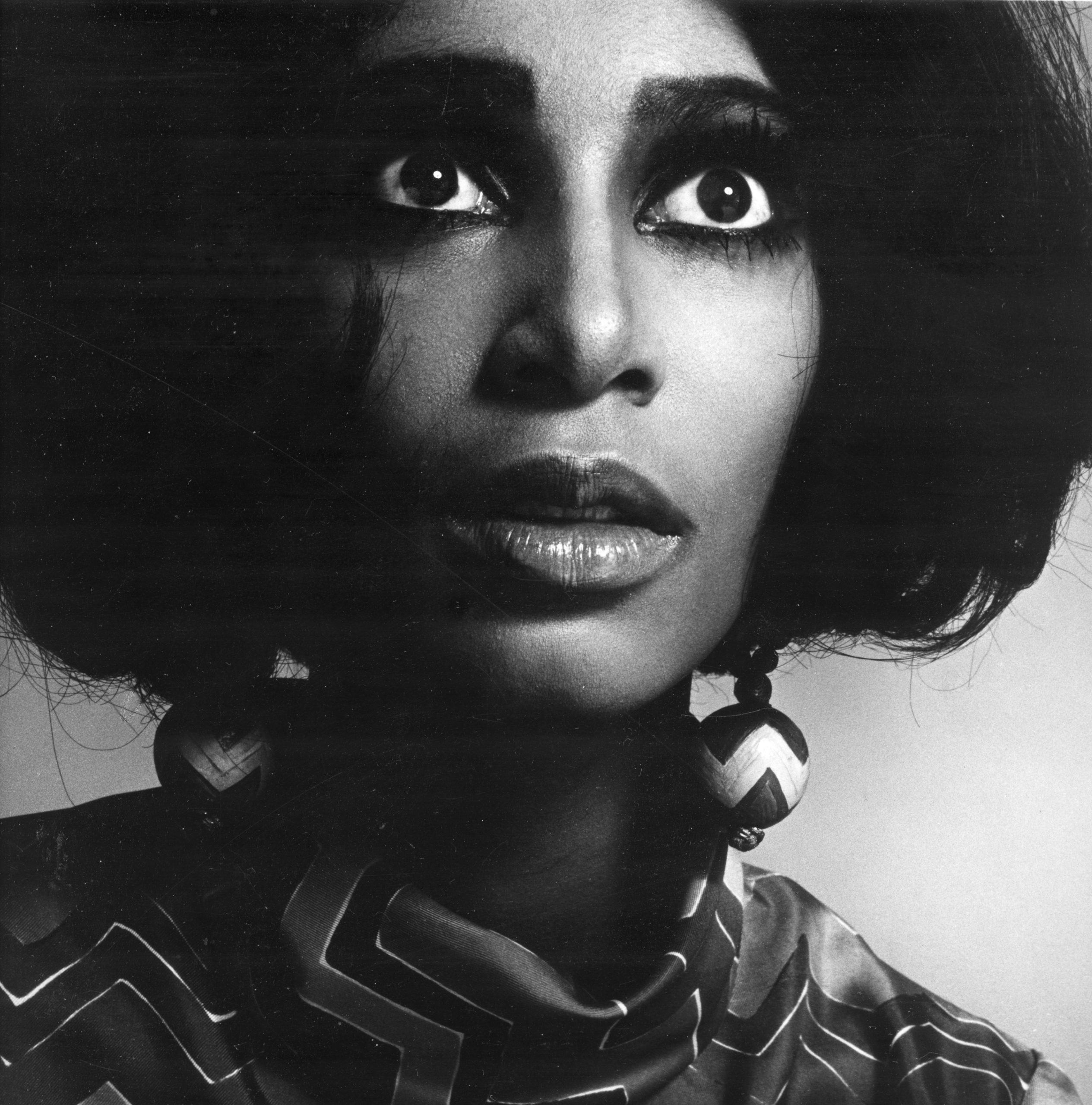 D&AD awards for ‘Osram Bulbs’, B&H Gold cigarettes, Hamlet cigars and many others. 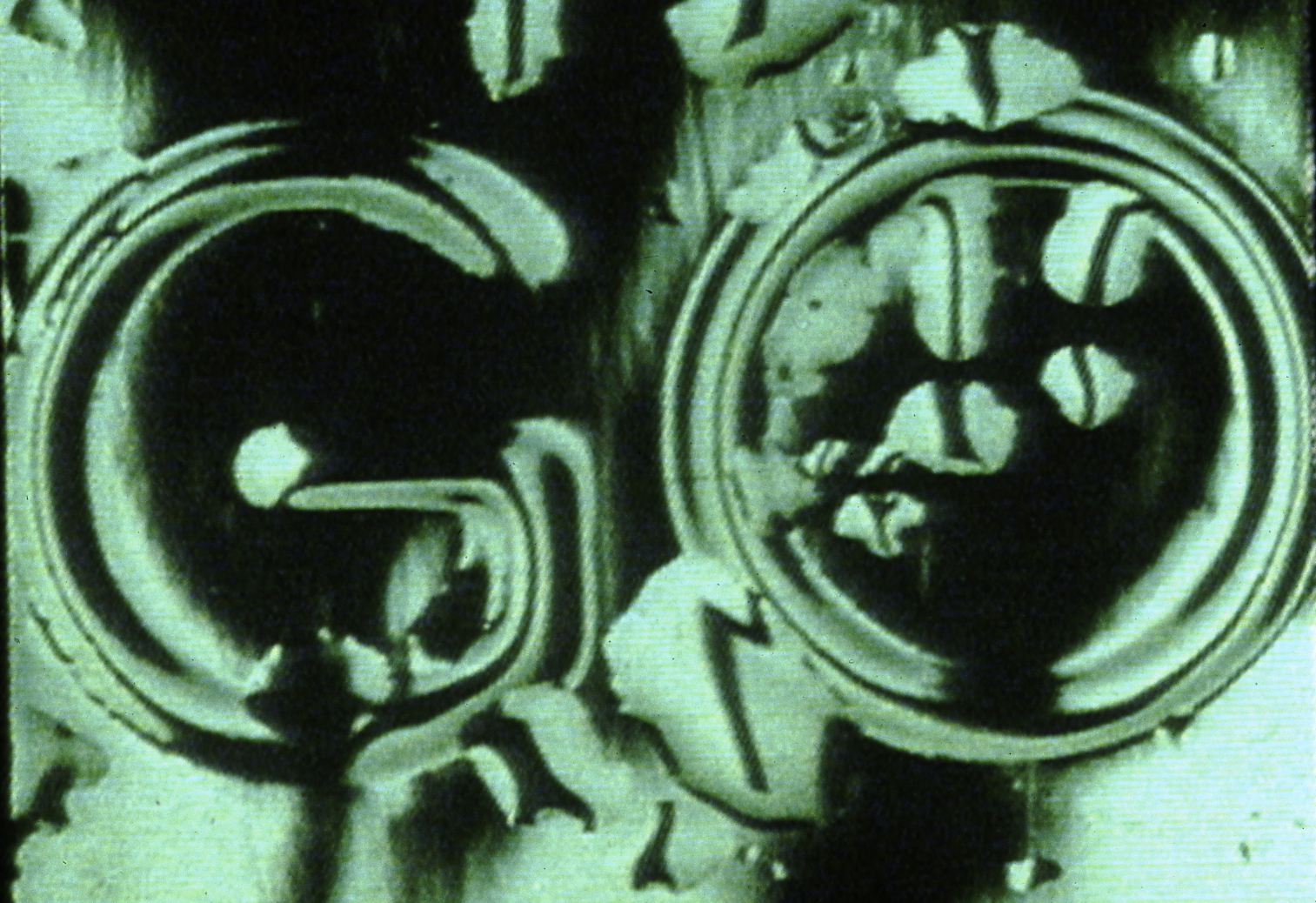 Moves to Ramsgate, Kent to pursue photography. Sets up fully equipt working darkroom and digital facilities. Many ongoing projects into the future…..

Photographs Ramsgate for 50 th year of The Ramsgate Society. A pictorial history. All the wonderful architecture of many different periods which exist in the town.